Movie posters nowadays are often saturated with cheesy close-ups of actors or over the top action stills. They are thought of much more as simply commercial marketing rather than pieces of design. However they used to be just as iconic and memorable as the films they promoted, as seen in posters for films like Jurassic Park and Vertigo. So iconic in fact, that designer John Taylor has tested our ability to remember and recognise these images through an experiment he calls Film The Blanks. 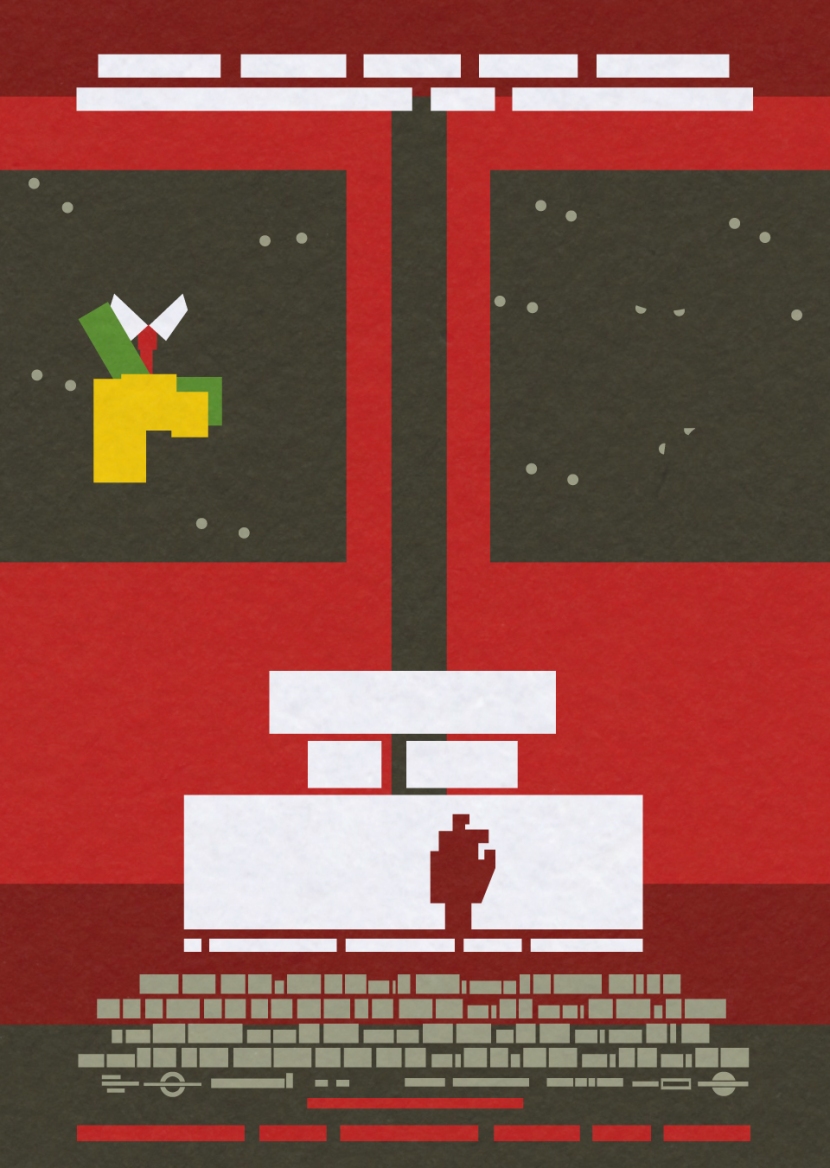 By distilling the posters down to their core elements of colours and shapes and taking out anything that would easily identify the films, Taylor has created a series of images that are immediately recognisable as the iconic movie posters they were originally. It’s really interesting how our brains can easily and quickly identify the film, just from a few colours and shapes. It really shows just how iconic these movie posters were, both as promotion for the films, but also as great pieces of design. 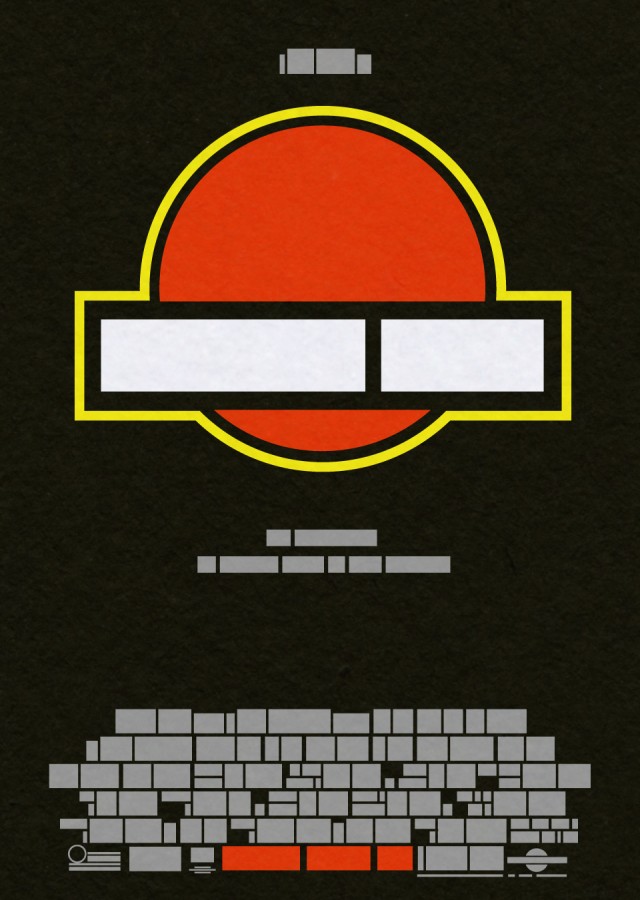 The entire collection of abstracted posters can be found here.